Elephants are mysteriously dying in Botswana

I love elephants!  They are amazingly intelligent and loving creatures.  Elephants have recently begun dying of a strange illness. It has taken the lives of over 350 elephants in Botswana since the Beginning of May 2020.  There is an urgency to figure out whey these elephants are dying in an unusual way.
The deaths are occurring in both young and old elephants of either sex.  They have been clustered around water holes and walking in circles with potential neurological deficits.  Poaching has been ruled out.
Some of the elephants have been found with their face to the ground and this signifies an immediate collapse.  Others have been growing thin and this signifies a slower downturn in health.  The number of deaths has doubled since May.
Dr. Niall McCann is the director of conservation at U.K.-based charity National Park Rescue.  He is an expert in his field.  He told the Guardian this week.“This is a mass die-off on a level that hasn’t been seen in a very, very long time. Outside of drought, I don’t know of a die-off that has been this significant,”
Samples have been taken of the elephants and sent out for assessment.  Due to Covid-19, the samples have taken longer transport.  Experts agree that the likely causes are from poisoning and pathogens.  Some have questioned whether it is related to COVID-19 but experts think it is unlikely.
The two most likely possibilities, per the Guardian, are poisoning or pathogens. And while people have raised the possibility of the condition being related to COVID-19, experts consider it unlikely.
This is a crisis for the elephants.  It is vital that this problem is solved and experts team together to take samples before any further elephants die or that continues over to the human population.

More than 350 elephants have died in northern Botswana in a mysterious mass die-off described by scientists as a "conservation disaster". A cluster of elephant deaths was first reported in the Okavango Delta in early May, with 169 individuals dead by the end of the month.

In 'Conservation Disaster,' Hundreds of Botswana's Elephants Are Dying From Mysterious Cause

Poaching has been ruled out, because no tusks have been removed from the elephants' bodies, but it is possible the animals are dying of a disease that could spread to the human population."Yes, it is a conservation disaster - but it also has the potential to be a public health crisis," National Park... 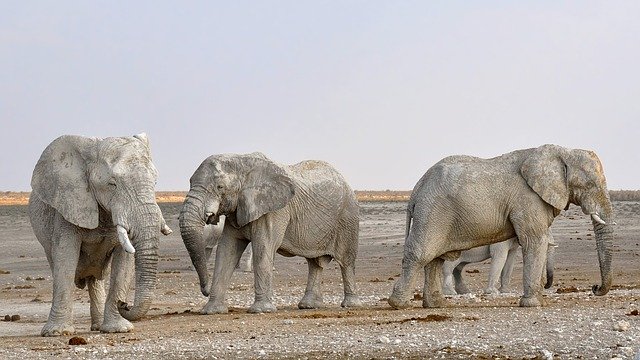 Comments in this blog are reviewed before published 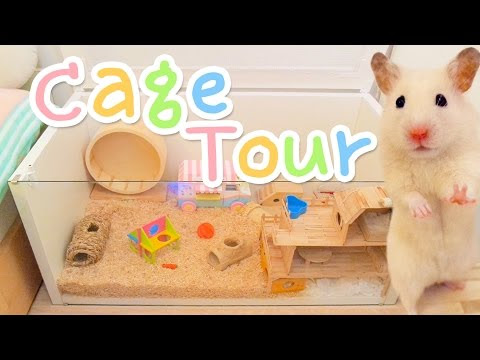 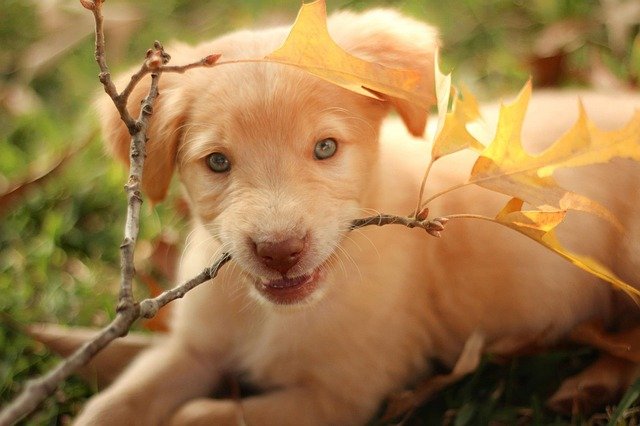